Agility, mobility, and bruising hits are the key traits of a running back.

He moved from one foster home to the next for much of his youth, enduring child abuse.

Movement was a constant as he changed schools regularly.

His NFL career mirrored the life he always lived.

How a filmmaker used imagery to tell ‘The Lawrence Phillips Story’ via @GettyImages https://t.co/dr49J41V1p pic.twitter.com/3r50yOB3Pk

It was marred with violence and drama and involved changing teams every year.

The tragedy and violence that existed throughout Phillips’s life were responsible for ending it, too.

It’s hard to contextualize the good and the bad appropriately with Phillips.

He committed domestic violence, drove into a crowd, and allegedly murdered his cellmate.

His early life doesn’t excuse that but it also doesn’t make it any less sad.

A once-promising running back lived a highly complicated existence both on and off the field.

Always on the Move

Early in his life, he ended up moving to California in the foster care system.

He bounced around without much support or guidance.

Phillips dealt with abuse and took his pain out on the football field.

He was a starter for the varsity team as a running back and outside linebacker.

Heading into his junior year, he moved to Baldwin Park High School to finish grade school.

The team won the California Interscholastic Federation championship his junior year and Phillips drew attention from colleges across the country.

Phillips found out how good at running he was by having to run his entire life.

After his senior season, his next stop was Lincoln, Nebraska to join the University of Nebraska Cornhuskers.

Phillips running in Lincoln proved to be the best running he’d ever do.

Bursting onto the Scene

As a freshman, Phillips started the season behind Calvin Jones with quarterback Tommie Frazier also being a bigger focal point of the run game.

In the Cornhuskers’ third game of the season, Phillips exploded onto the scene against UCLA.

Off the bench, Phillips rushed for 137 yards and a touchdown in Nebraska’s 14-13 win.

In Nebraska’s eight other regular-season games, Phillips only accumulated 307 yards as the third rushing option.

Then, in the Orange Bowl against Florida State, Phillips took over in the fourth quarter.

He rushed for the majority of his 64 yards in the fourth quarter, including a 12-yard touchdown.

The Seminoles held off the Cornhuskers but Phillips had established himself as the running back of the future for Nebraska.

Phillips became the focal point of the offense as Nebraska dominated start to finish en route to a 13-0 record.

The bruising back rushed for 100-plus yards in 11 straight games and posted 1,826 rushing yards and 16 touchdowns during the season.

While Phillips was dominating on the field, a pending legal situation was looming over him.

In March 1994, Phillips was accused of grabbing a 21-year-old college student by the neck.

He was charged in November 1994 after failing to complete a diversion program.

Two weeks after the 1994 season ended, Phillips plead not guilty to assault charges.

Phillips’ legal issues were only beginning at that point.

During the second game of the 1995 season, Phillips rushed for 206 yards and four touchdowns against Michigan State.

When the team returned from Michigan, Phillips broke into teammate Scott Frost‘s apartment.

Kate McEwen, a basketball player at the university and Phillips’ ex-girlfriend, was in Frost’s apartment.

Phillips dragged McEwen out of the apartment and smashed her head into a mailbox.

He was arrested and suspended by head coach Tom Osborne but not kicked off of the team.

Nebraska faculty and the media were outraged by the actions and wanted any athlete convicted of a violent crime kicked off the team.

Osborne suspended Phillips for six games before bringing him back late in the season.

Running back Ahman Green became the starter while Phillips was suspended.

During the Fiesta Bowl, Osborne started Phillips who rushed for 165 yards and two touchdowns in a 62-24 win.

At the end of the season, Osborne encouraged Phillips to turn pro.

With the knowledge of his violent attack still on the mind of the sports media, having a team take a risk on Phillips was a bit of an unknown.

While some teams took him off their draft board, it didn’t take long for a team to decide to select Phillips.

With the sixth pick in the 1995 NFL Draft, the St. Louis Rams selected Phillips.

In a singularly-focused view, the Rams’ owners knew it made the team better and that’s all that mattered.

“It helps our team,” Rams owner Georgia Frontiere said. “That’s the only thing I care about.”

With the Rams’ belief in Phillips, the team traded Jerome Bettis to the Pittsburgh Steelers on draft day.

Things quickly went south with Phillips on the Rams.

The numbers weren’t the issue.

Off the field, Phillips continued to get into legal trouble with three arrests over 19 months in St. Louis.

The truth about the release didn’t come out until years later when Vermeil revealed Phillips passed out at practice with alcohol on his breath.

On the Move Again

Vermeil put in a word to his friend Jimmy Johnson, the coach of the Miami Dolphins, to give Phillips a chance.

In two games, Phillips posted 44 yards on 18 carries before being released.

The Dolphins cut Phillips after he pleaded no contest to assaulting a woman in a nightclub.

Phillips got the farthest away from his situation as he could by joining the Barcelona Dragons in NFL Europe in 1998.

After setting records with 1,021 rushing yards and 14 touchdowns, NFL teams decided to give Phillips another chance.

The San Francisco 49ers conducted a series of interviews with Phillips and decided to give him a chance.

No off-field issues occurred while with the 49ers.

However, Phillips caused problems for the team with a lack of interest in practice and had no interest in pass blocking.

The 49ers suspended Phillips for three days and then quickly announced they would soon release him.

Out of the NFL, Phillips played for the Florida Bobcats in the Arena Football League in 2001.

Then, he moved to Canada to join the CFL’s Montreal Alouettes.

He was released by Montreal after sexual assault charges.

In 2003, he signed with the Calgary Stampeders, played in eight games, and was once again released.

The journey of six teams and three leagues across two continents fit perfectly into how Phillips’s life continued to go.

An inability to stay out of legal trouble or respect his coaches and teammates led to everyone running out of patience with Phillips.

The rap sheet for Phillips runs deep throughout his NFL career.

In his post-football life, things continued to spiral.

Two years after playing his final game in Canada, Phillips was arrested for driving a car into three teenagers at a pick-up football game in Los Angeles.

From that point forward, a collection of domestic abuse charges caught up to Phillips.

In October 2008, he was sentenced to 10 years in Kern Valley State Prison in California.

While serving those 10 years, Phillips was convicted on seven counts for another assault that took his total sentence to 31 years.

Phillips needed to serve at least 85 percent of his sentence before he could be eligible for time off due to California state law.

Seven years into Phillips’ sentence, a man who always had the ability to run away felt trapped.

In April 2015, Phillips’ cellmate Damion Soward was found dead in the cell they shared.

Phillips became the prime suspect in the case of Soward being choked to death.

The day after a judge found there was enough evidence to bind Phillips to Soward’s murder, he hanged himself and took his own life.

He was found unresponsive with a “Do Not Resuscitate” note on his chest on January 12, 2016.

Three days after his death, his family announced that they would donate his brain to chronic traumatic encephalopathy (CTE) research at Boston University.

All his life, Phillips ran from the trouble he encountered.

Much of it was because of his own doing, but his troubled upbringing clearly factored into his behavior as an adult.

Described as one of the best running backs ever by several of his coaches, Phillips couldn’t break away from the demons constantly chasing him. 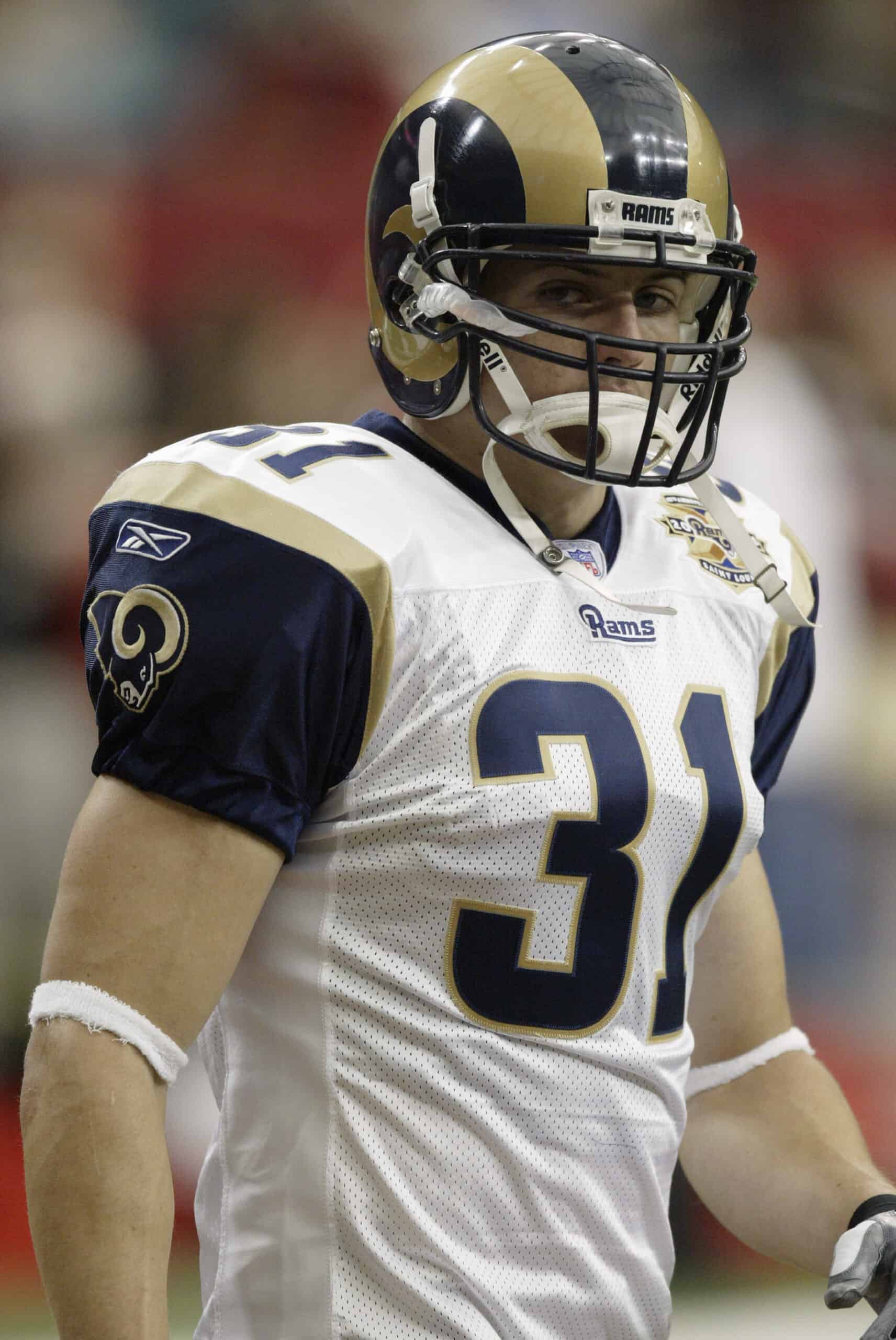 The Life And Career Of Adam Archuleta (Story) 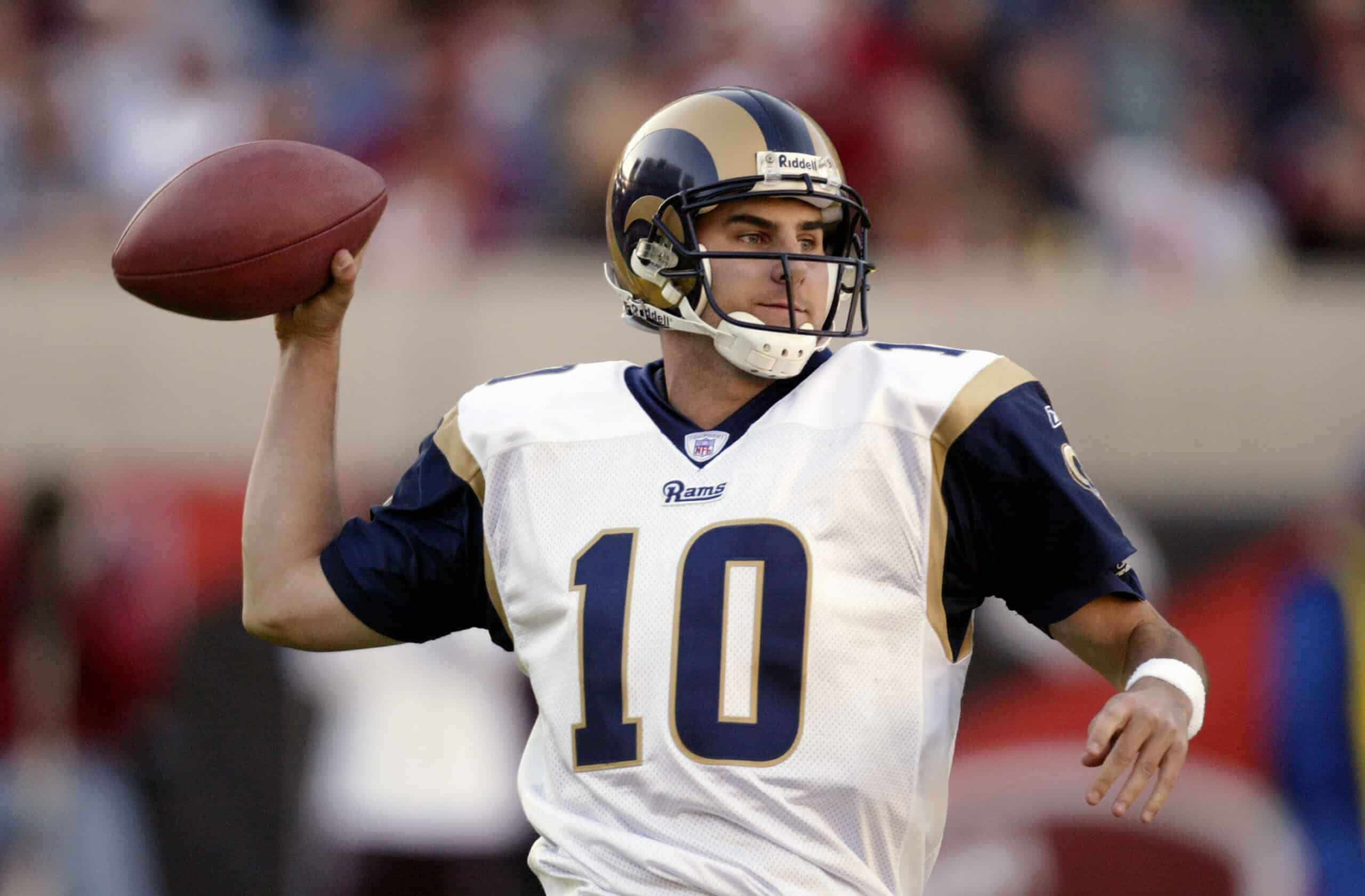 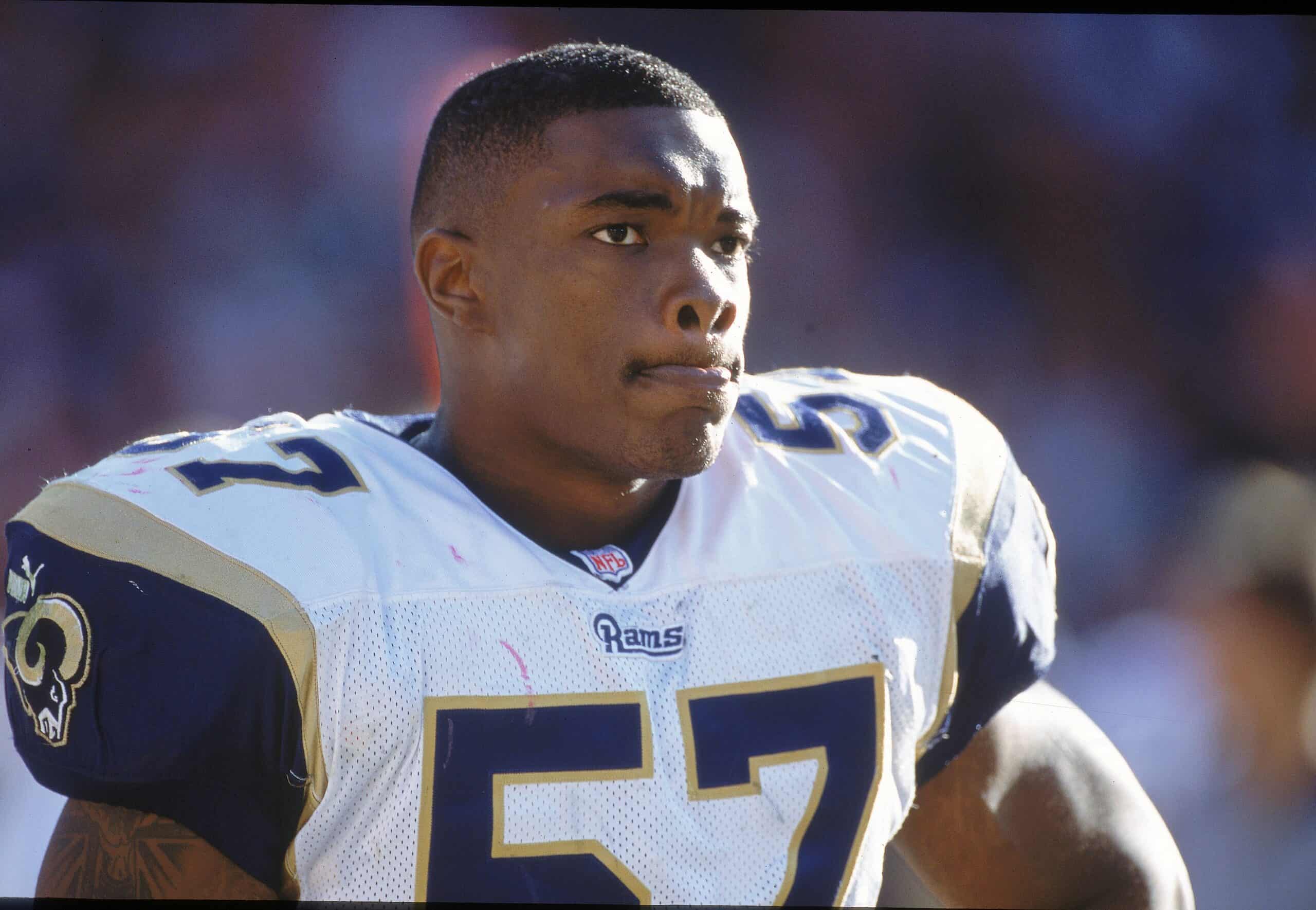 What Happened To Leonard Little? (Story)