The name Ryan Leaf basically became a term to describe a top draft pick who busts out of the league in historic fashion.

The person Ryan Leaf presents a much more complicated reality.

Peyton Manning and Leaf were the top picks and analysts said you couldn’t miss either way.

Do you take Ryan Leaf or Peyton Manning with the first overall pick in the 1998 #NFL draft? The answer is obvious today, but wasn’t so clear 22 years ago. Listen to the first episode of Inside Football for insight into the Colts’ draft day decision. https://t.co/5WCzNbG7TO pic.twitter.com/mMYBc0J4ZZ

Manning went on to be one of the greatest QBs ever and was inducted into Canton in 2021.

Leaf went 4-17 in 21 career starts and washed out of the league quickly.

He also threw 36 interceptions and 14 touchdowns over those four years.

All of the brash comments he made led to people rooting for him to fail.

He likely deserved some of the booing and jeering.

Nobody deserves the journey Ryan Leaf went on after washing out of football at 26.

Fortunately for him, the story didn’t end there.

He’s worked to reform his life and has made major progress despite some struggles along the way.

“If You Come Here, We’re Going There”

Leaf impressed on both sides of the ball in high school and considered taking the defensive route upon graduation.

His two main options were playing linebacker at the University of Miami or quarterback at Washington State University.

The confidence in Price’s voice and Leaf’s knowledge of the work Price did with Drew Bledsoe convinced him.

After splitting time in 1995, Leaf took over the Washington State offense in 1996.

He posted solid numbers with 21 touchdowns, 12 interceptions, and 2811 passing yards with a 5-6 record.

Price realized his promise to Leaf of making a Rose Bowl was nearing its end.

In 1997, the Cougars roared out to a 7-0 start before a tough loss at the hands of Arizona State.

Washington State needed to win out its conference slate to have a chance to make the Rose Bowl.

The ultimate test came in the Apple Cup rivalry game against the University of Washington.

Leaf led the Cougars to a 41-35 win that erased nearly 70 years of frustration and pain for Washington State’s fans.

For the first time, Washington State defeated Washington with a Rose Bowl berth on the line.

Leaf was carried off the field and became a Heisman finalist and shot up the draft boards after the heroic win.

Price delivered on his promise to Leaf and the Cougars faced the University of Michigan in the Rose Bowl.

Washington State lost 21-16 but Leaf had catapulted into the Heisman conversation and earned talk of being selected No. 1 in the 1998 NFL Draft.

Neither Peyton Manning nor Ryan Leaf won the 1997 Heisman Trophy.

That honor went to Charles Woodson.

With the Heisman behind them and the 1998 NFL Draft upcoming the debate of who should be taken first overall heated up.

Manning had the pedigree and name recognition after his father Archie played 14 seasons in the league.

Leaf came from the system that produced Drew Bledsoe who was putting together an impressive NFL career.

The comparisons weighed on Leaf and he turned up the persona he’d developed to 100.

On this date in 1998, Peyton Manning and Ryan Leaf were selected 1st and 2nd, respectively, in the NFL Draft. pic.twitter.com/R1Ztbe2KJw

The Indianapolis Colts had the first pick and selected Manning.

Some self-sabotage has been credited to Leaf for the Colts selecting Manning over him.

While he showed up to the NFL Combine overweight and talking about partying in Vegas, Manning told the Colts he’d be focused on making them pay if they didn’t take him.

That allusion to what would happen seems too strong looking back on those statements.

San Diego Chargers general manager Bobby Beathard said that Leaf showed up out of shape to start his rookie season and couldn’t even complete the jog around the field.

It didn’t get any better for Leaf after that moment.

In 1998 the San Diego Chargers traded two 1st round picks, a 2nd rounder, and two players to move up one spot in the draft to take QB Ryan Leaf. His career in San Diego only lasted 2 seasons and he was completely out of the league by 2002! #terribletradetuesday #ryanleaf pic.twitter.com/nNjY1F5fwx

Leaf started the season with inconsistent play after earning the starting job in the preseason.

The Chargers won their first two games but Leaf made several mistakes with fumbles and interceptions.

After being hospitalized for a viral infection, Leaf posted one of the worst stat lines in NFL history.

In Week 3 against Kansas City, Leaf went 1-for-15 with two interceptions and four fumbles.

Leaf cursed at a reporter in an altercation after the game.

Things got worse as Leaf tossed four interceptions in Week 4 against the New York Giants.

The losses kept stacking up for Leaf as he lost seven of his final eight starts in 1998, finishing with two touchdowns and 15 interceptions.

A shoulder injury caused Leaf to miss the entire 1999 season.

He got into a shouting match with the GM and a coach during the 1999 season and broke his contract agreement to the team by playing flag football in a San Diego park.

The hype started to build again in 2000 as he prepared to make a comeback.

Leaf lost 8 of his nine starts in 2000 and posted dismal numbers across the board and the Chargers decided it was time to move on.

Tampa Bay claimed Leaf off waivers but he refused to accept a fourth-string role and they released him.

The Dallas Cowboys signed Leaf after Quincy Carter was injured but released him after four mediocre starts with 494 yards, one touchdown, and three interceptions total.

In 2002, the Seahawks signed Leaf and believed they’d let him sit and heal a wrist injury that had bothered him since 2000.

He abruptly retired before training camp started with no official explanation at the time.

Struggles to Fade Away

When Leaf unceremoniously retired from the NFL in 2002 at only 26, he wanted to fade from the spotlight.

His highly-publicized failure as an athlete had a negative impact on his mental status.

At first, he had some success slipping out of the public eye.

However, one night in Vegas set him on a dangerous path of substance abuse that nearly cost him his life.

At a boxing match in 2004, Leaf was acknowledged as one of the celebrities in attendance over the P.A. system.

While all the other celebrities received applause, Leaf only head booed and hatred.

“No cheers. No applause. Just … hate,” Leaf wrote in a Players Tribune piece. “You’ll feel like you’ve been punched in the stomach…here, you’ll be completely exposed, and everybody in the building will react to the sound of your name and what it stands for — a failure, a bust, an asshole.”

After feeling the hurt of the hatred around him, Leaf took Vicodin offered to him after the fight by an event promoter.

He felt the high, the relief of the drugs, and his emotions disappeared.

Leaf became hooked on the coping mechanism that silenced his hurt of washing out of the NFL.

Over the next eight years, Leaf struggled with addiction and depression.

He was arrested multiple times for burglary, possession of controlled substances, and theft between 2009 and 2012.

His April 2012 arrest occurred on what Leaf describes as the worst day of his life.

After attempting to end his life, Leaf broke into a house and stole pills to feed his addiction.

He was sentenced to seven years in prison and served nine months in a lock-down treatment facility.

Soaked in his depression in prison, Leaf met a cellmate who encouraged him to help prisoners learn to read.

That process helped Leaf take accountability for his actions that landed him in jail.

Leaf’s career flew off the rails in a fashion not many top picks ever had before.

After sorting through his struggles and demons, Leaf looked to give back to others struggling.

He serves as a Program Ambassador for Transcend Recovery Community, a group of sober living houses.

Even though Leaf has made progress toward being sober, he’s still had regressions.

In May 2020, Leaf was charged with misdemeanor domestic battery.

He avoided jail time for the offense and received three years probation and completion of a domestic violence class.

He’s returned to the public spotlight in recent years and served as a college football analyst for ESPN in 2019 and has a podcast on SB Nation.

Don’t take things personally, a lot of the hurtful things people do has nothing to do w/you. It’s all connected w/their struggles. 4give them, wish them well and let it go! Not everyone will understand your journey. That’s ok. Live your life, no need to make everyone understand. pic.twitter.com/tk1uTHm9zT

Looking at the totality of Leaf’s life, the football part feels like a small footnote.

In the time since, Leaf struggled to the lowest depths, amended his actions, and has had a few more stumbles along the way.

Leaf appeared to be a kid who couldn’t handle the pressure to be something he wasn’t.

He got off the right path and rode the wrong one along time before finding his way back. 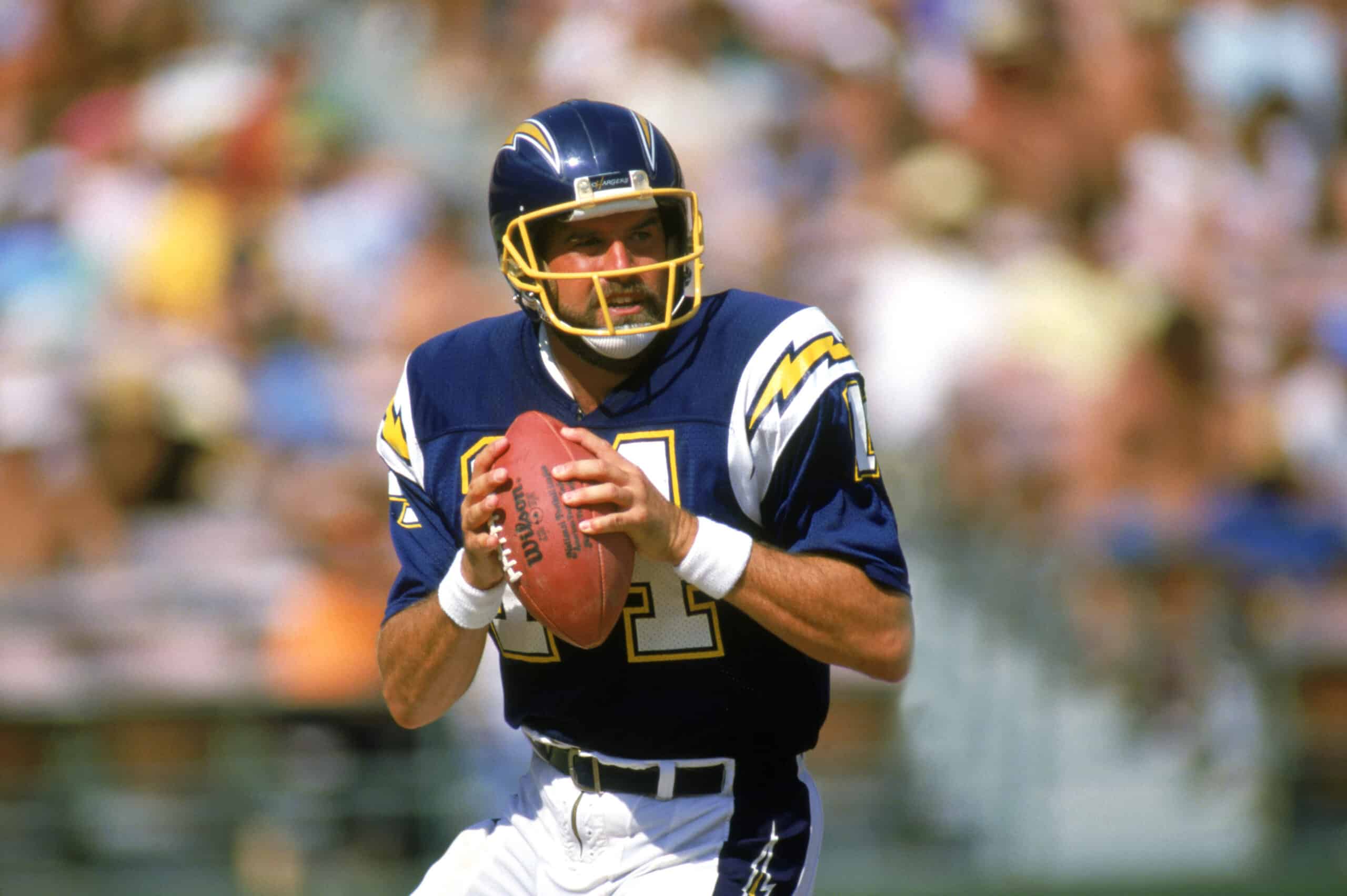 The Life And Career Of Dan Fouts (Complete Story) 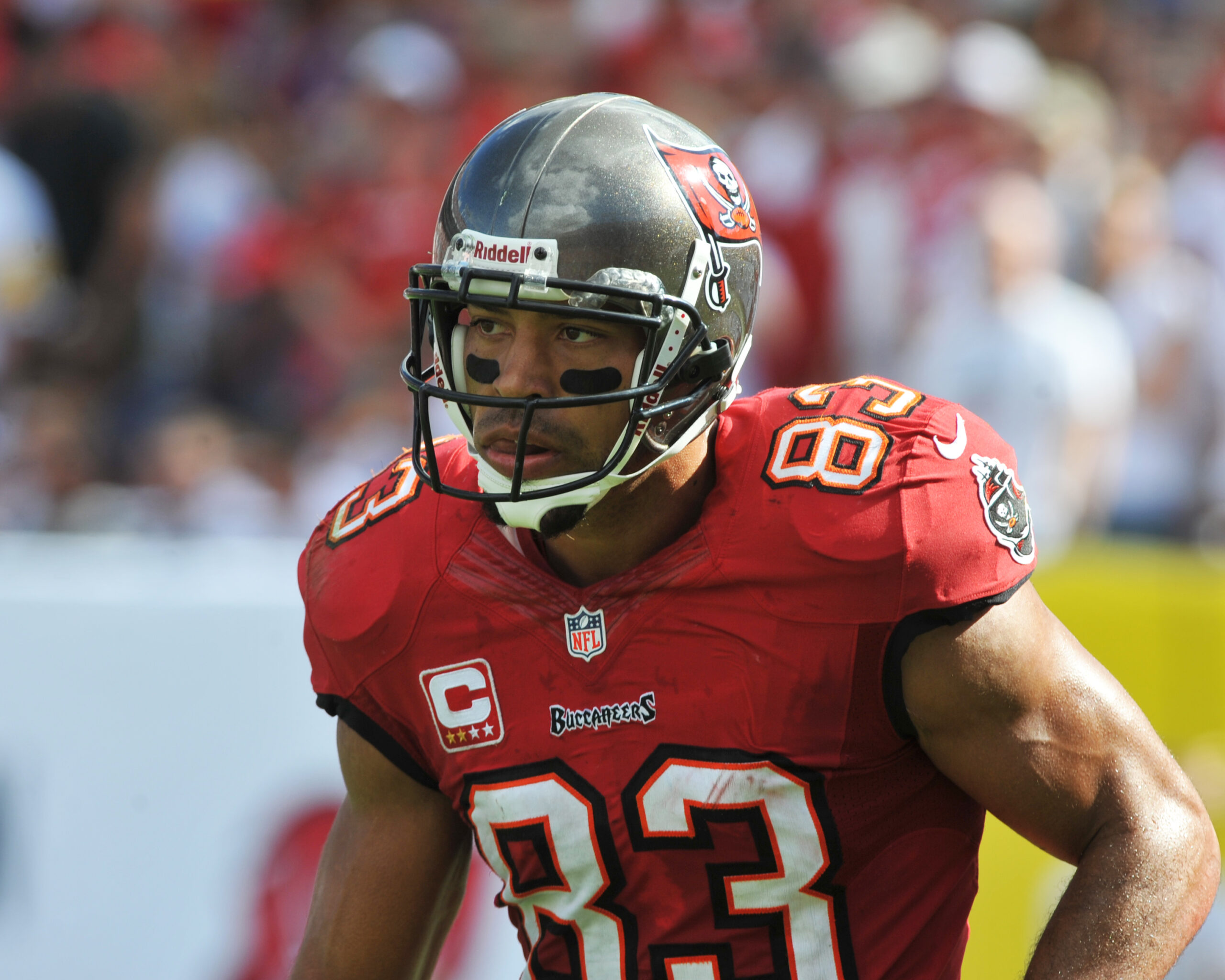 What Happened To Vincent Jackson? (Story) 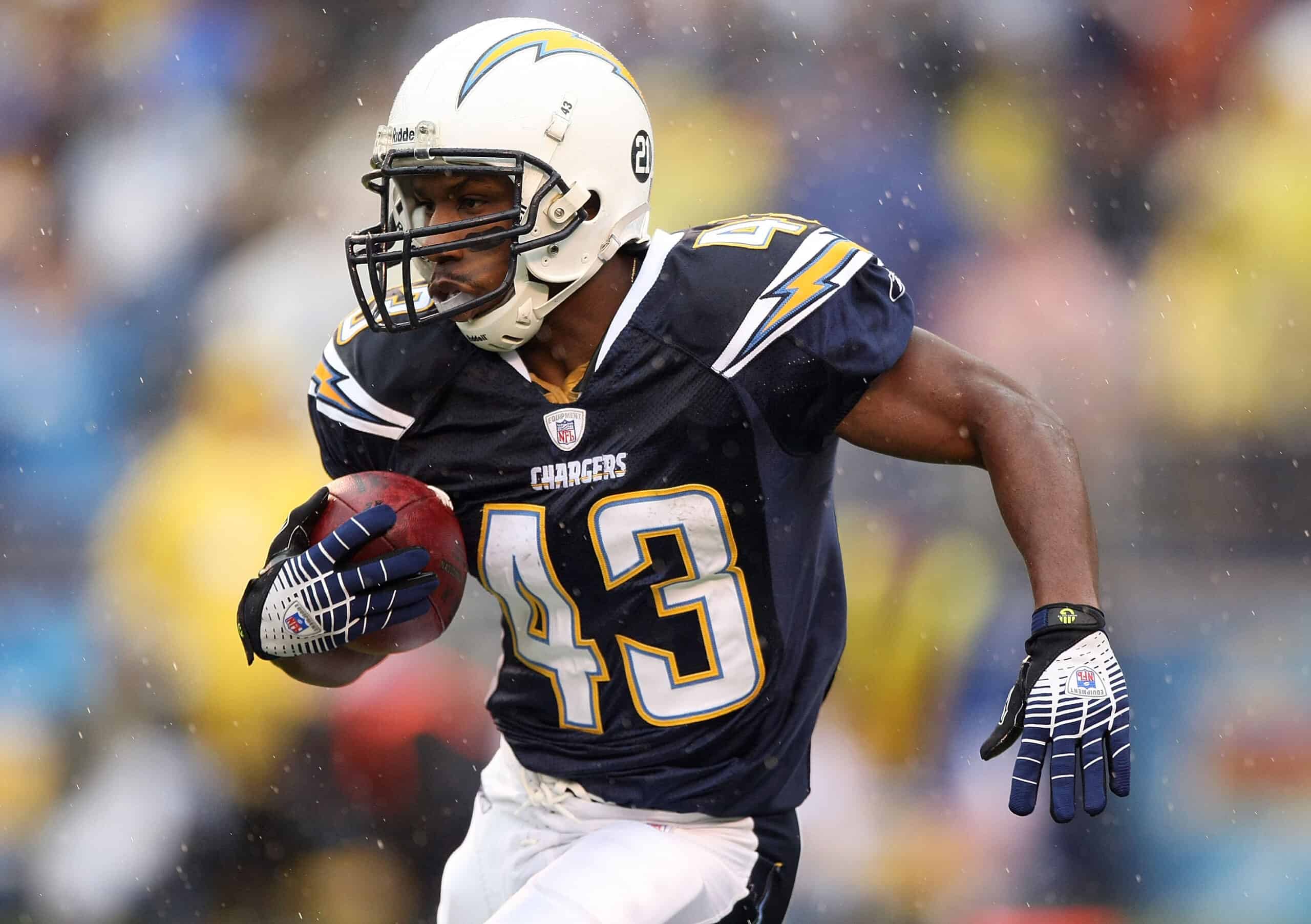 What Happened To Darren Sproles? (Story)