The weight of the spotlight can be heavier than anyone could imagine when you’re not standing in the middle of it.

Rashaan Salaam seemed uniquely aware of the potential weight the spotlight could have.

As hype was building around his Heisman Trophy campaign during the 1994 season, Salaam ran from the attention.

That’s what Salaam was best at, though.

His ability to run was what had reporters, award voters, and NFL scouts chasing after him.

They succeeded about as well as would-be tacklers from Oklahoma and Kansas did in 1994.

Salaam didn’t want the attention that came with being in the running to be named the best player in college football.

“I’m scared [of winning the Heisman],” Salaam told a reporter in 1994. “I really don’t want to win it because I know how much pressure is going to be put upon me. I just want to play football.”

His numbers were deserving of the Heisman by every metric during his junior season at Colorado.

Salaam led the Buffaloes to an 11-1 record, a Fiesta Bowl win over Notre Dame, and became the fourth running back in Division I college football history with more than 2,000 rushing yards in a season, joining Marcus Allen, Mike Rozier, and Barry Sanders.

The accolades and awards piled up for Salaam, en route to winning the Heisman Trophy, he was unanimously voted first-team All-American and won the Walter Camp Trophy, Doak Walker Award, and Sporting News Player of the Year.

Some highlights of Rashaan Salaam, who's number 19 will be retired this season. #GoBuffs pic.twitter.com/ZZNbdfQWBm

The spotlight finally lit up Salaam on stage at the 1994 Heisman Trophy ceremony.

Hoisting the Heisman Trophy up as a 6’1”, 224-pound, 20-year-old world-class running back shouldn’t have been a heavy lift.

With the spotlight shining down on him, the weight of the Heisman was more than the bronze-casted trophy’s 45 pounds.

Running in his Father’s Footsteps

If Rashaan Salaam learned anything from his father, it was how quickly it can all slip away in the NFL.

Salaam’s father, Sultan, headed to the University of Colorado nearly 25 years before his son.

He only spent one year at the university before transferring to San Diego State University to be closer to home.

After completing his career at San Diego State, Sultan was drafted in the 13th round of the 1968 NFL Draft by the Cincinnati Bengals.

Sultan’s professional career lasted one year, where he carried the ball once for four yards.

When Rashaan was born, Sultan seemingly ran away from his parenting duties.

Rashaan Salaam was raised in San Diego by his mother, Khalada, and stepfather.

Those genes Salaam inherited from his father left him ready and prepared to run.

He ran so well that he was drafted in the first round of the 1995 NFL Draft by the Chicago Bears.

With the 21st pick in the 1995 #NFLDraft the #Bears selected Rashaan Salaam. #DraftDay #BearDown pic.twitter.com/0SQuaYNBIR

Some saw Salaam as a running back who had the potential to follow in the footsteps of Bears’ greats like Walter Payton and Gale Sayers.

Salaam hit the ground running in Chicago and posted 1,074 rushing yards and 10 touchdowns.

The only issue was that Salaam couldn’t keep the ball in his hands, fumbling nine times his rookie year.

It appeared to be an unfortunate tale of a man who clawed so hard toward his goal that his hands were too exhausted to hold on once he got there.

Unfortunately, history tends to repeat itself.

His sophomore season in the NFL didn’t provide much opportunity for growth as injuries added to his troubles.

Lower-body injuries piled up as his hamstring and knee both caused him to miss time in 1996.

Salaam missed four games and his numbers were cut in half, finishing the season with 496 rushing yards and three rushing touchdowns.

A broken leg and ligament tear turned his third season into a complete waste.

He only started in three games and barely eclipsed 100 yards total.

The Chicago Bears realized the injuries and fumbles were obstacles they weren’t going to wait to be fixed.

Salaam was offered in a trade to Miami in 1998 but failed his physical and was released by Chicago.

A Year Away and a Revelation

Salaam didn’t find a team to play for in 1998 but got an offer to join the Raiders prior to the 1999 season.

After rehabbing from puncturing his lung and cracking a rib in a horrific car accident, Salaam finally joined the Raiders in training camp.

Maybe it was his brush with death, but Salaam decided to reveal some demons that he believed held him back in Chicago.

In an interview with ESPN’s Solomon Wilcots, Salaam shared his story about marijuana use and how he became consumed by the drug after breaking his leg in Chicago.

Salaam attributed his fumbling issues to his “lackadaisical” attitude while high on marijuana.

The parallels with his father’s story came full circle after being released by the Raiders at the end of training camp.

Salaam played two games with the Cleveland Browns in 1999 but only carried the ball one time for two yards.

Outside of a few training camp appearances where he was cut before the season, his NFL career was over.

Salaam attempted to make a name for himself when the first iteration of Vince McMahon’s “XFL” was created in 2001.

Those same demons kept chasing him, though.

After putting up 528 rushing yards, an injury once again dashed his hopes of getting back to his glory days.

The XFL folded and Salaam bounced around a few more NFL training camp rosters before traveling north of the border to the CFL.

His time in Canada was short as he was suspended three months after joining the Toronto Argonauts.

Salaam headed back to San Diego after exhausting his chances across three professional football leagues.

“He was always down on himself, just about not being The Man, not making it in the league,” his Colorado teammate Blake Anderson said to Sports Illustrated. “And that’s what started his depression, feeling like he should’ve done more.”

He went from 1994 Heisman Trophy winner to unemployed before he turned 30.

Running Back to Colorado

After spending time back in San Diego, Salaam searched for his next chapter in life after football.

He attempted some entrepreneurial ventures, becoming a promoter of Martial Arts fights in China.

After finishing his promoter career, Salaam moved back to where he had his best memories: Colorado.

In 2012, Salaam moved to Superior, a town near the University of Colorado’s campus, with thoughts of getting involved with the university’s athletic department.

After some discussions with the university didn’t result in an offer to Salaam, he decided to look for other opportunities in the area.

He eventually settled on partnering with the SPIN Foundation, standing for Supporting People In Need, which was Salaam’s way of mentoring young kids to reach their potential.

“For me, it’s redemption,” Salaam said to the Shanahan Report in 2014. “I can’t go back to change the things I shouldn’t have done. But I can tell young people the right things to do. I have the story of greatness and of messing up. I can tell them what to do and what not to do based on experience.

“He would meet individually with kids and talk about the things that he had been through, but also the things he was experiencing and how he was trying to turn it around,” his friend Riley Hawkins said to the Denver Post in 2016. “Part of that was him being involved and finding his place with kids and students, and not putting as much light on the Heisman piece but putting more light on how to be a better person and how to change.”

Salaam tried to help the youth get their lives together, but his own appeared to be slipping through his fingers.

On December 5, 2016, Salaam, 42, was found dead due to a self-inflicted gunshot about two miles away from the Buffaloes football stadium.

His death took place several days before the 2016 Heisman Trophy ceremony and a week short of the 22-year anniversary of his Heisman win.

Details emerged about Salaam struggling with depression throughout his post-football life.


Those who knew him best noticed him becoming more distant in the months and years before his death.

“He had become more of a recluse,” Hawkins said to the Denver Post in 2016. “That’s when the demons took over.”

Colorado Athletics spokesman Dave Plati recalled reaching out to Salaam and noticing him occasionally going dark without a response.

“Several of us did try to engage him, but there were times where months would pass and he wouldn’t return a call or email,” Plati said to USA Today in 2017. “I just figured he was busy with one of his other ventures.  But he had to know he was always welcome. He was really viewed as near-royalty.”

The frustrations of not living up to his potential, financial issues, and potential symptoms of Chronic Traumatic Encephalopathy (CTE) appeared to play a role in Salaam’s decision to end his life.

In 2015, Salaam attended the Heisman Trophy ceremony for the final time.

Soon after returning to Colorado, he had a bout of vomiting fits, persistent headaches, and physical pain.

He told his stepmother in 2016 that he had been diagnosed with bipolar disorder.

Proof of CTE remains inconclusive as his family refused to submit his brain to study for the traumatic brain injury.

Salaam’s autopsy showed he was intoxicated and had marijuana in his system.

The expectations to be great weighed heavy on Salaam throughout his life.

Salaam’s mother, Khalada, told Sports Illustrated that she said a quiet prayer when he was receiving the Heisman Trophy.

“Please God, do not let this be the pinnacle of my son’s life,” she prayed. 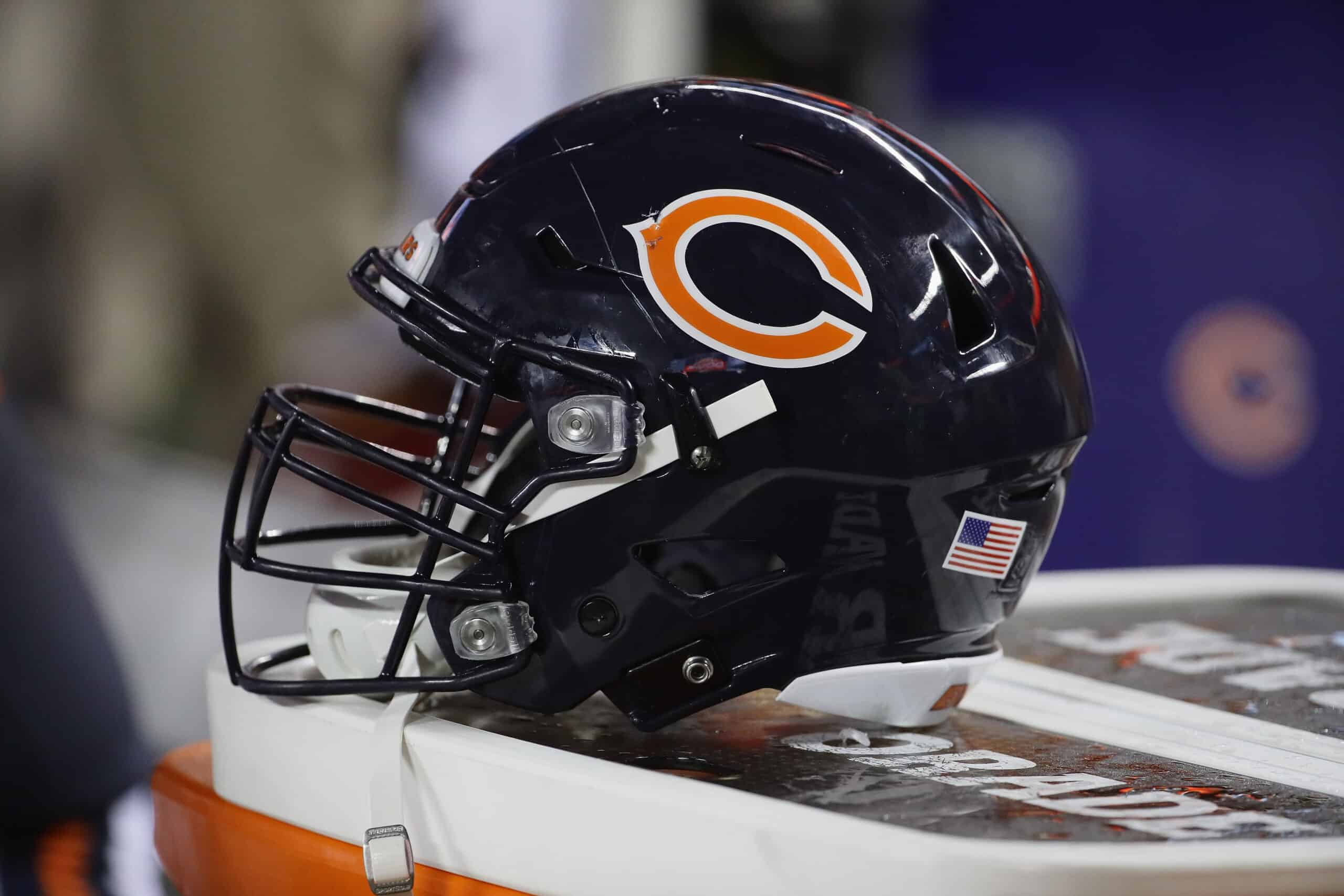 The Life And Career Of Rick Casares (Story) 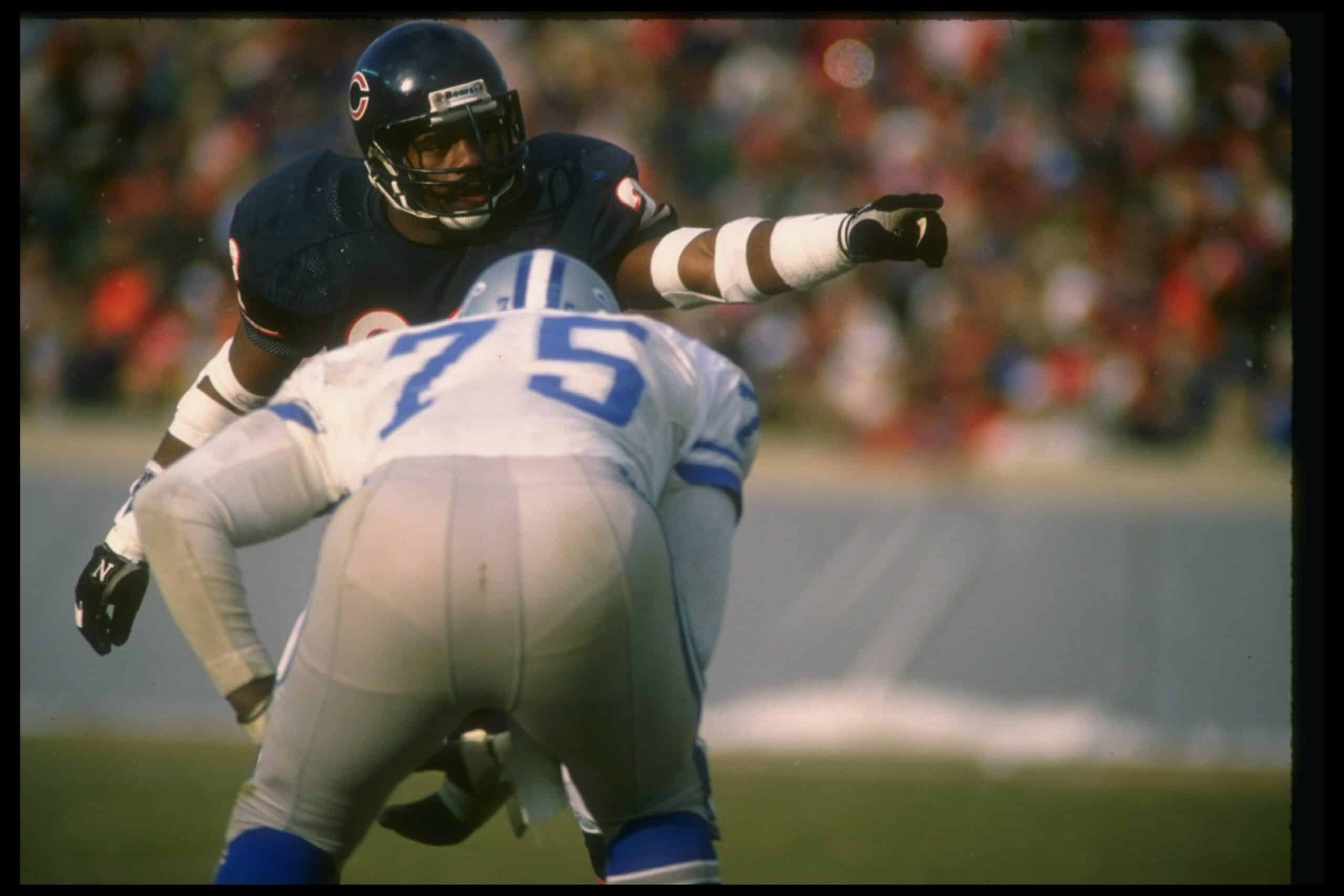 What Happened To Dave Duerson? (Story) 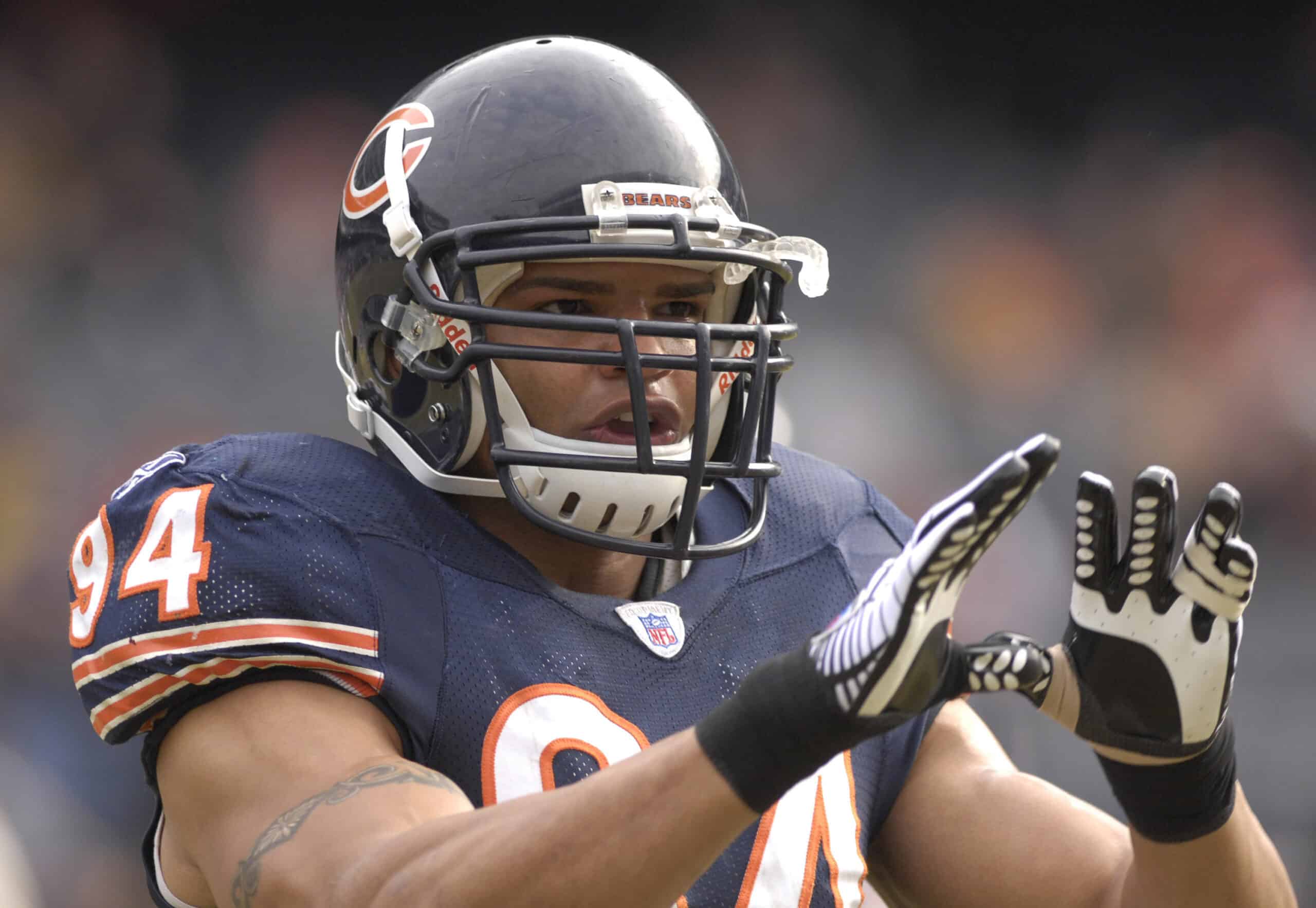 The Life And Career Of Brendon Ayanbadejo (Story)